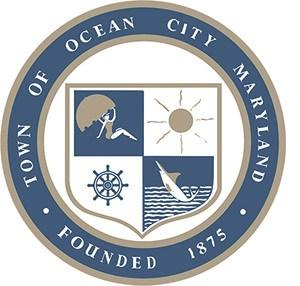 MEET OUR MAYOR AND CITY COUNCIL 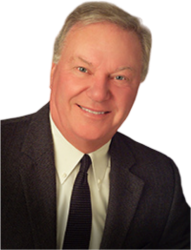 RICHARD W. (Rick) MEEHAN, Mayor – was elected to the City Council in 1985 and served as City Council President for 14 years up until he took over the office of the Mayor in June of 2006. Rick is a graduate of the University of Baltimore with a B.S. degree in Business Administration. Rick was born in New York City but grew up in Baltimore and spent his summers while in high school and college working at the beach. He moved to Ocean City for good in 1971. He is an active Realtor with Coldwell Banker Residential Brokerage. Rick is a member of the Governors Economic Development Committee, Downtown Association, Chamber of Commerce, and is the President of the Delmarva Irish American Club and the Co- Chairman of the Ocean City St. Patrick’s Day Parade. As Mayor he serves on the Pension Committee, Tourism Commission, Transportation Committee and the Police Commission. 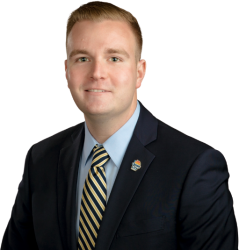 Mr. James has worked in the Ocean City hotel industry for several years. He currently holds a management position with the Carousel Group where he oversees multiple hotels and is primarily responsible for operations, capital projects, and the overall financial performance of the hotels under his direction. In 2015, Mr. James was selected and honored by the Ocean City Chamber of Commerce as Ocean City’s Young Professional of The Year.

In his free time, Mr. James enjoys golf, running, hunting, fishing, and spending time on the local waters with his chocolate lab Cooper.

nominated as Council President on November, 2020 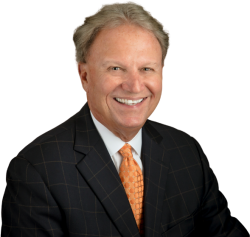 TONY DeLUCA, Council Secretary, was elected to the City Council in November 2014. Mr. DeLuca attended St. Rita School, Calvert Hall College, University of Baltimore and Johns Hopkins University. He retired after 46 years with KFC at Yum! Brands, Inc., overseeing sales, profits and people development for 350 franchisees and 2,000 stores. Since relocating from Annapolis to Ocean City in 2008, Mr. DeLuca served on the Board of Port Wardens for two years, currently serves as president of his condominium’s Board of Directors, and chairs the condominium’s Building and Grounds Committee who were recently presented an Ocean City Beautification Award. He is also a member of the Ocean City Marlin Club. As a council member, Mr. DeLuca serves on the Transportation Committee, Tourism Committee, Bicycle & Pedestrian Advisory Committee (BPAC) and Coastal Resources Legislative Committee. He is Vice Chairman of the Maryland Coastal Bays Program Board. He and his wife Joyce met on the Boardwalk in Ocean City. They have two sons, two daughter-in-laws, and two granddaughters, all who share a love for Ocean City.

nominated as Council Secretary on November, 2020 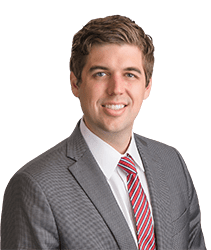 PETER S. BUAS, Council Member, was elected to the City Council in November 2020. 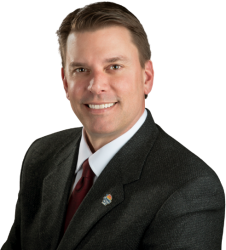 JOHN GEHRIG JR., Council Member, was elected to the City Council in November 2016. 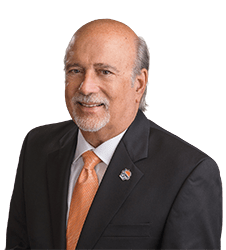 FRANK KNIGHT, was elected to the City Council in November 2020. Dr. Knight is a graduate of the McDonough School, Towson University and the University of Maryland School of Dentistry.

His private practice was in Baltimore where he also administered a hospital clinic and was a clinical instructor for the dental school. He moved to Ocean City full time in 1995 and practiced in Berlin until his retirement.

Since retirement Dr. Knight served on the Board of Port Wardens for 6 years, holds memberships on the Downtown and Boardwalk committees of the Ocean City Development Corporation. He has served on various Town of Ocean City task forces.

As a Councilmember, Dr. Knight serves on the Transportation and Risk Retention Committees and is an alternate on the Beach Mediation Board and the Property Review, Enforcement, Strategies for Safe Housing Committee. 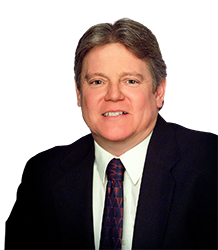 LLOYD MARTIN, Council Member – was elected to the City Council in October 2002. Mr. Martin has over 35 years of experience as a local convenience store manager, having managed a family owned business since 1983. He is currently vice President of the Caine Woods Association and a member of the local chapter for Ducks Unlimited. As a Councilman, he serves on the Police Commission and Recreation and Parks Committee. He is married with two young children.

nominated as Council Secretary on October, 2006

nominated as Council President on November, 2012 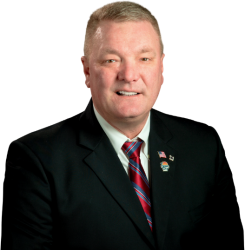 MARK L. PADDACK, Council Member, was elected to the City Council in November 2018. With a formal education in criminal justice and a Master of Public Administration degree from the University of Baltimore, Mr. Paddack served the Town as a fulltime police officer from 1990 until retirement in October 2018. He worked his way through the ranks to sergeant and held several leadership positions including acting shift commander, Forensic Services Unit supervisor, Noise Enforcement Unit supervisor, Quick Response Team (SWAT) assistant team leader and qualified counter-sniper Firearms Training Unit assistant supervisor. Mr. Paddack co-founded the OCPD Bicycle Patrol Unit and the OCPD Citizens Police Academy. He received numerous commendations during his tenure including Officer of the Year for the Ocean City Neighborhood Watch Group twice and Officer of the Year by the Ocean City Elks Club #2645. He remains an active member in the community and has served as Caine Keys II Civic Association president for fourteen years.

As a Councilmember, Mr. Paddack serves on the Property Review and Enforcement Strategies for Safe Housing Committee, Transportation Commission, Recreation and Parks Committee, Ocean City Humane Society Committee, Noise Board, and Beach Mediation Board. He recently became a Fellow of the University of Maryland Academy for Excellence in Local Governance.