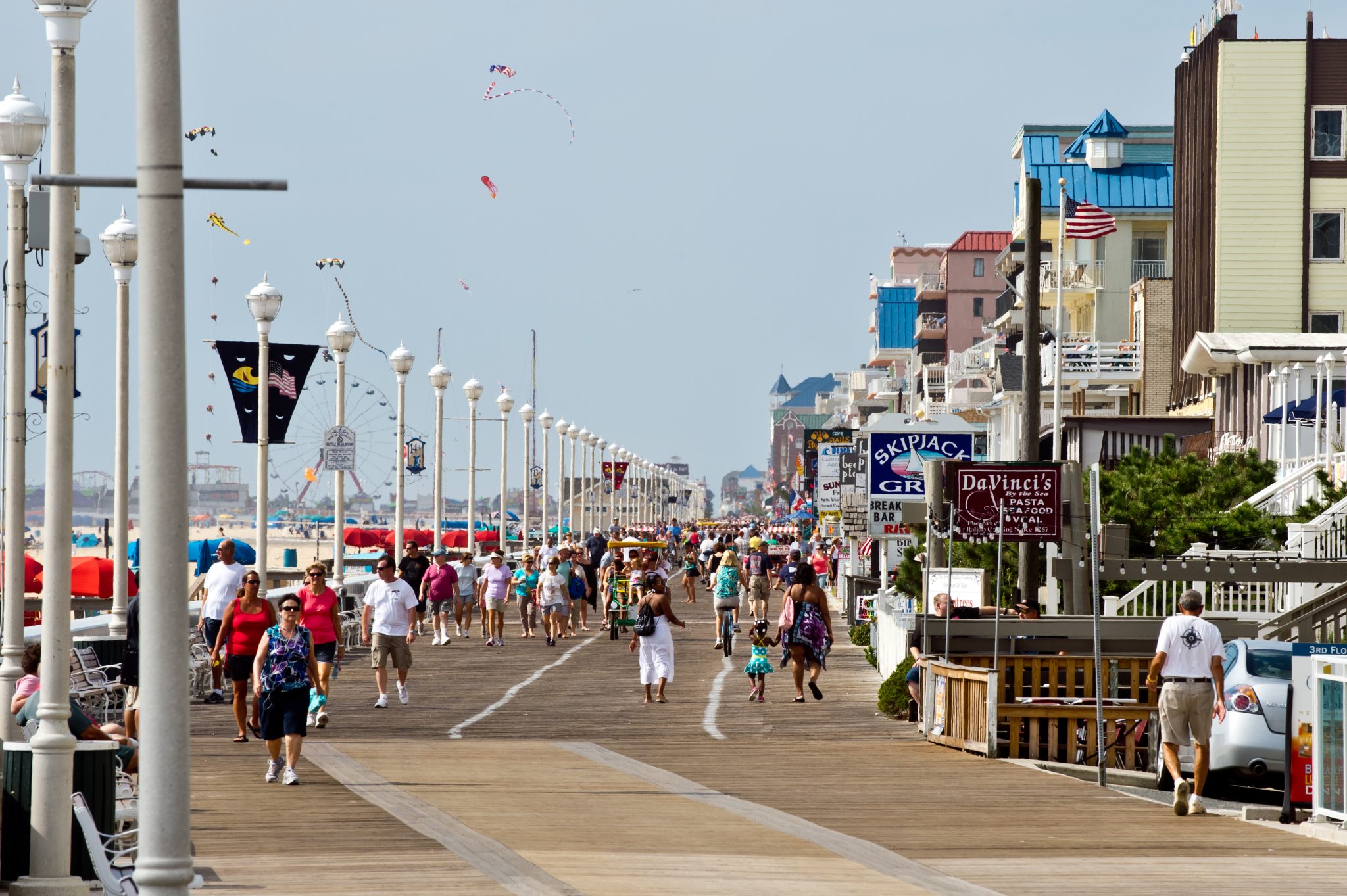 Ocean City, Maryland – (June 10, 2017): While the Worcester County States’ Attorney waits for an opinion from the Maryland Attorney General’s Office, the Ocean City Council has passed local legislation after a woman expressed her desire to be bare-chested on Ocean City’s beach.  The woman, an advocate to “normalize bare-chestedness,” believes it is her constitutional right under equal protection to be bare-chested in public.

Further, the ordinance reads, “equal protection clause does not demand that things that are different in fact be treated the same in law, nor that a government pretend there are no physiological differences between men and women.”

The council voted unanimously in favor of the emergency ordinance.