OCEAN CITY, MD – (May 26, 2021): Ocean City Police are seeking the public’s assistance in locating the victim and suspect from an assault that occurred on May 16, 2021.  The assault, which was captured on City Watch, occurred at approximately 1:42 a.m. on Sunday, May 16, in the area of 14th and 15th Street on the Boardwalk. 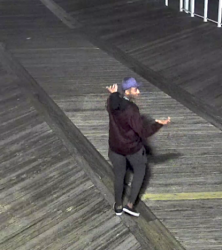 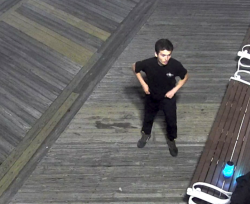 Anyone who witnessed the assault or who can provide any information as to the identity of the suspects is asked to contact Reserve Officer Mark Pacini with the Ocean City Police Department at [email protected].  Anonymous tips can also be left at https://oceancitymd.gov/oc/departments/police/crime-tips/ or by calling 410-520-5136. 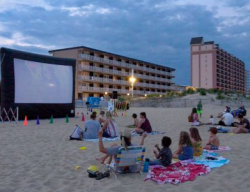 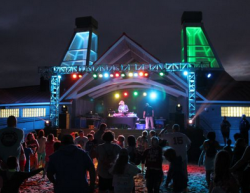