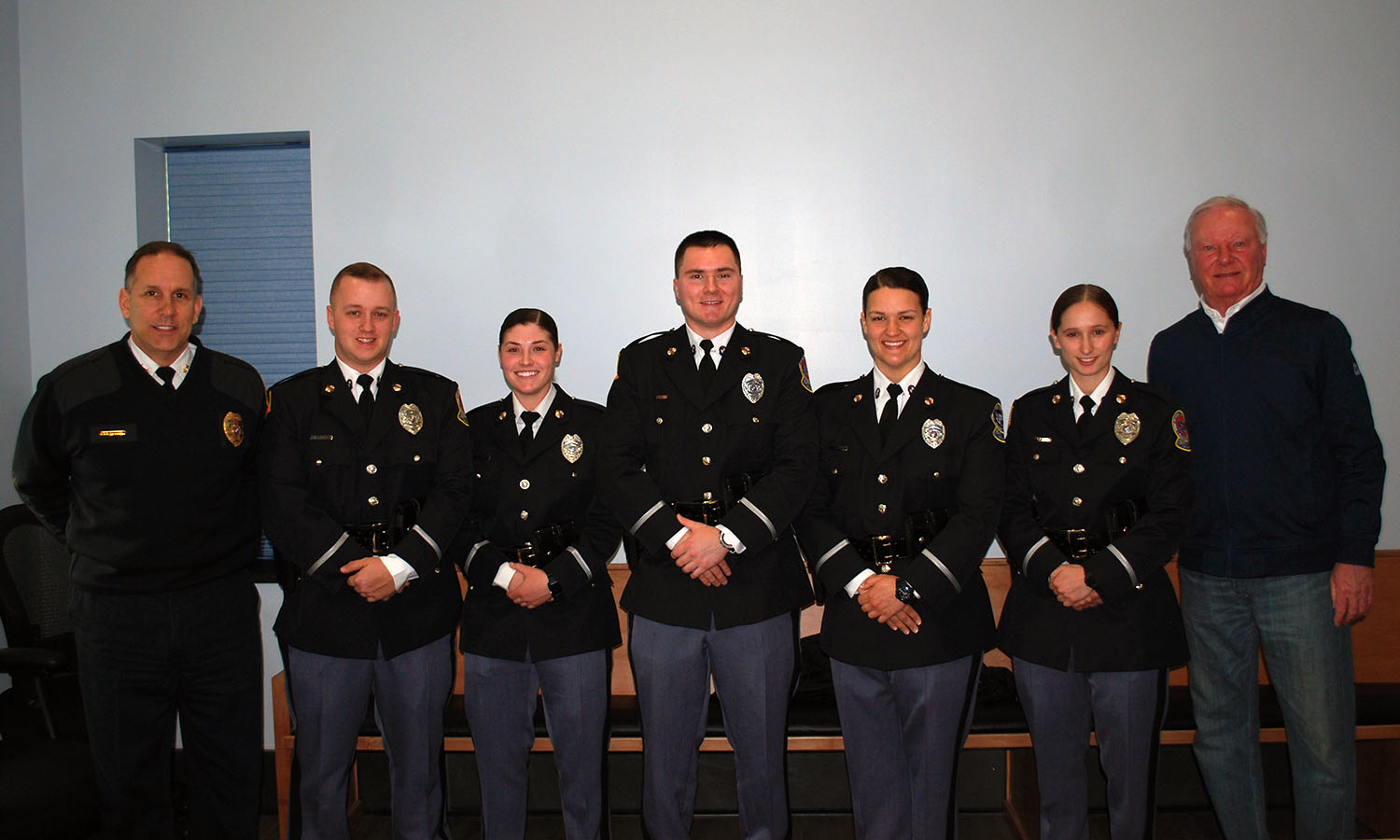 Officers were formally recognized as certified police officers of the OCPD after six months of intense training. Their fellow graduates stemmed from several law enforcement agencies throughout Maryland.

Officer Elaine Miller was appointed early on in the academy as the Class President and spoke at the graduation ceremony. Additionally, Officer Jacob Street earned an award for exceptional emergency vehicle operation.

“Each of our newest officers are former seasonal officers so we are excited to have them join us on a full-time basis,” commented Ocean City Police Chief Ross Buzzuro. “We know that they are very capable of serving the Ocean City community to meet our high standards.”

After graduation, the new officers enter a nine-week field training program. During this time, they will perfect the skills they have acquired in the police academy under the direct supervision of veteran OCPD field training officers. They will be routinely evaluated and critiqued on their performance and will train with the various patrol shifts that make up the OCPD.