TWO OFFICERS HONORED BY AMERICAN LEGION AND KNIGHTS OF COLUMBUS 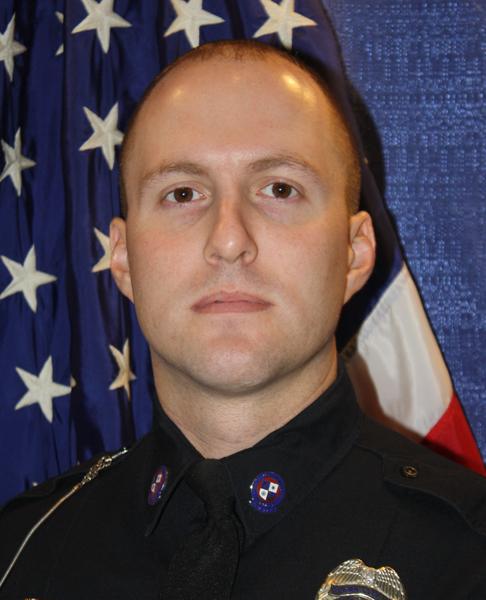 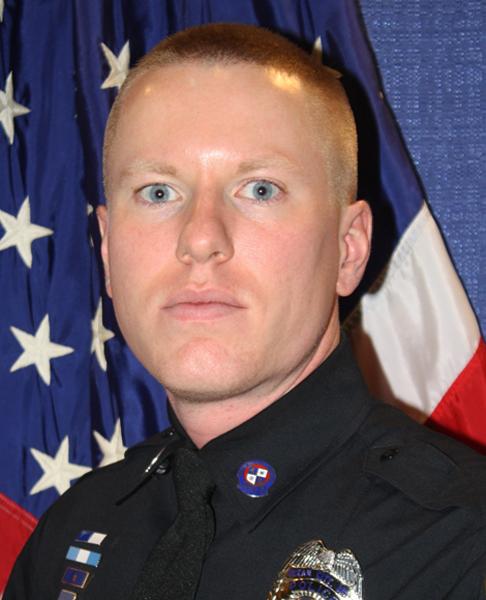 (March 23, 2015) – Two Ocean City police officers were recently honored by the American Legion Post 166 and Ocean City Knights of Columbus. Police Officer First Class (Pfc.) Nathan Kutz received the Officer of the Year award from the American Legion on March 16 and Pfc. Aaron Morgan r eceived the similar honor from the Knights of Columbus on March 18. Both officers are members of the Ocean City Police Department’s Traffic Safety Unit and were recently finalists for the Neighborhood Watch Officer of the Year.

“Pfc. Kutz and Pfc. Morgan are both excellent members of the Traffic Safety Unit and are very deserving of these awards,” commented Chief Ross Buzzuro. “They are both exemplary officers and are dedicated to the safety of our roadways.”

Pfc. Kutz began his career with OCPD as a seasonal officer in 2009 and was hired as a full-time officer in 2012. He joined the Traffic Safety Unit shortly after and has gone through advanced training in traffic crash and impaired driver investigations. Pfc. Kutz is recognized by the State of Maryland as a Smooth Operator and has earned numerous awards from Mothers Against Drunk Driving (M.A.D.D.). He was recently promoted to Police Officer First Class in January 2015.

Pfc. Morgan joined OCPD as a full-time officer in 2006 and is highly trained in traffic safety. He has been a M.A.D.D. DUI award recipient for six consecutive years, State of Maryland DUI award recipient for five consecutive years and is a three-time Smooth Operator Award winner. Also, in 2014, Pfc. Morgan was one of only two officers in the State of Maryland to receive the ACE Award. The ACE Award is given to officers that have arrested at least 100 impaired drivers in a year.