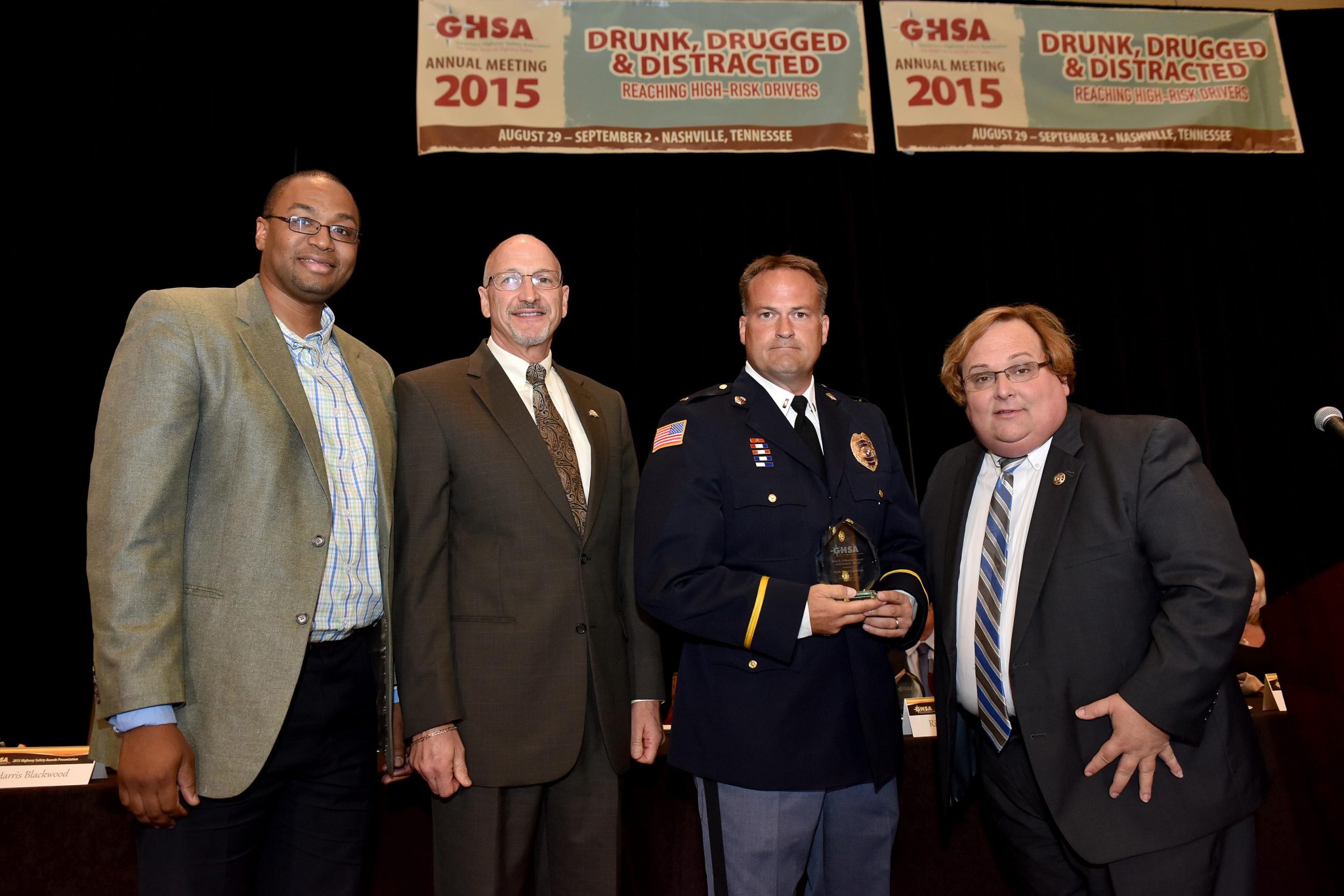 In addition to the Ocean City Police Department and Town of Ocean City, the Pedestrian Safety Committee is comprised of the Maryland State Highway Administration, Maryland Highway Safety Office and a number of private businesses in the Ocean City Community. Without the support from partnering agencies, the “Walk Smart” campaign would not be possible.