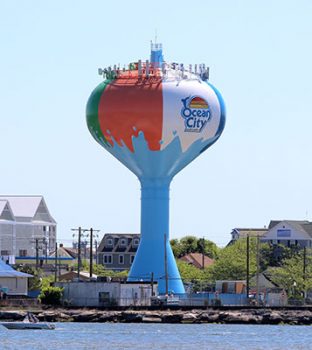 If you need the city-side water meter cut on or cut off, please allow us to do so. We are happy to come out and help!

When requesting a water meter cut ON, please know that somebody must be at the property to assume responsibility.

Meter access is essential for obtaining usage readings. Please maintain a suitable access path to your water meter when planning new landscaping or modifying your existing  We appreciate it!

It’s important to be diligent when it comes to fixing leaky toilets, faucets, and irrigation systems. Seemingly small leaks can add up to a huge water bill. 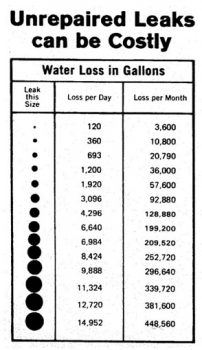