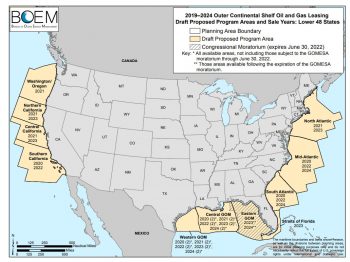 Public officials in Ocean City are urging residents, visitors and property owners to read, research and comment on the proposed National Outer Continental Shelf Oil and Gas (NOS) Leasing Program.  The Mayor and Council OPPOSE the draft program being put forth by the current administration, which is for lease sales from 2019 through 2024, putting the Maryland Coast in the OCS Atlantic Region and the Mid-Atlantic Program Area.  Currently, there are NO existing oil or gas lease areas in the entire Atlantic region.

Further, the resolution reads, “the Mayor and City Council of Ocean City, Maryland believes that such proposed actions present a clear and present danger to the health, safety and economic welfare of the citizens and property owners of Ocean City, Maryland who depend upon a clean and attractive natural environment for their livelihood and who would be irreparably harmed by offshore oil drilling and offshore waste dumping activities polluting the natural environment of Maryland’s only seashore resort.”

REACH OUT TO YOUR US SENATORS & CONGRESSMEN 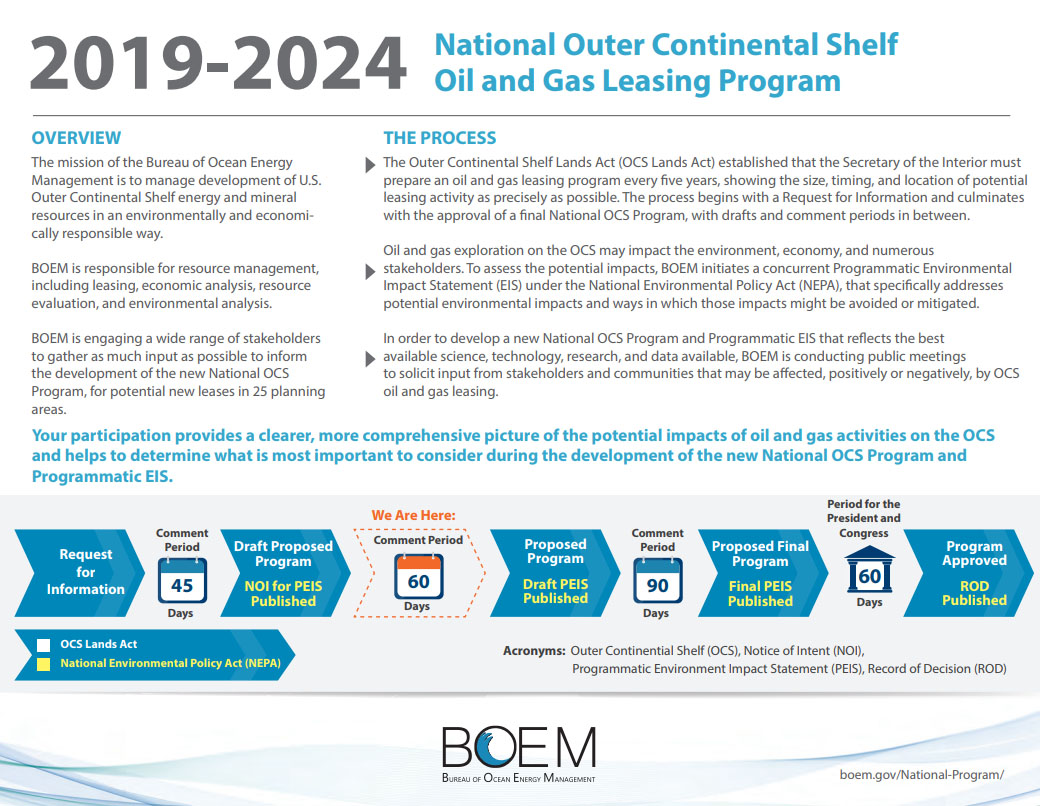