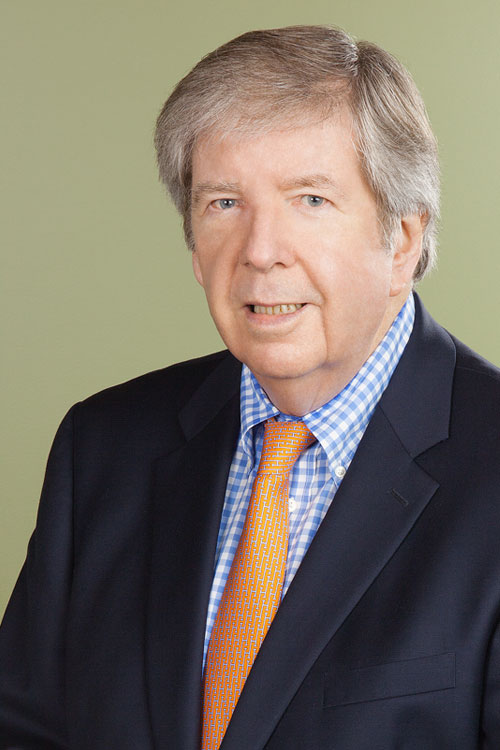 Ocean City, Maryland – (August 31, 2019): It’s with a heavy heart the Town of Ocean City announces the passing of longtime City Solicitor, Guy R. Ayres III.  Ayres, a true icon in our municipal government, passed away at his home in the early hours of Saturday, August 31.

A dedicated and passionate public servant, Ayres served the Town of Ocean City for more than four decades.  After being admitted to the bar in 1971, he was later elected to City Council on September 18, 1978. Four years later, on January 4, 1982, Ayres was appointed to City Solicitor, a position he held with integrity and devotion until the day of this death.

“Guy’s passing is a tremendous loss for his family, friends and for the Town of Ocean City,” commented Mayor Rick Meehan.  “His love, compassion and knowledge can never be replaced.  Guy was our rock.”

With 37 years of service as City Solicitor, Ayres truly was a “rock” in our town government.  Nearly memorizing the city code, Ayres could recite ordinances and reflect on past motions with institutional knowledge and experience unlike anyone else.  Along with his work with the Town, Ayres also was a partner with the law firm of Ayres, Jenkins, Gordy & Almand. His practice areas included Municipal Law, Administrative Law, Real Estate, and Civil Litigation, which he used to litigate hundreds of cases for the Town of Ocean City.

“As we join Kay, Courtney, Chase and Chip, along with the entire Ayres family, in mourning Guy’s passing, we also celebrate the life and fond memories of our beloved friend and City Solicitor,” Mayor Meehan continued. “Though he is no longer with us in person, his legacy and enormous spirit will live on in Ocean City forever.”

CLICK HERE TO VIEW THE MOVIE SCHEDULE! While attending this event we are reminding everyone to stay inside their vehicle unless using available amenities. Portable restrooms will be available. Lawn chairs outside of a vehicle will…
View Calendar
Add
Go to Top
X