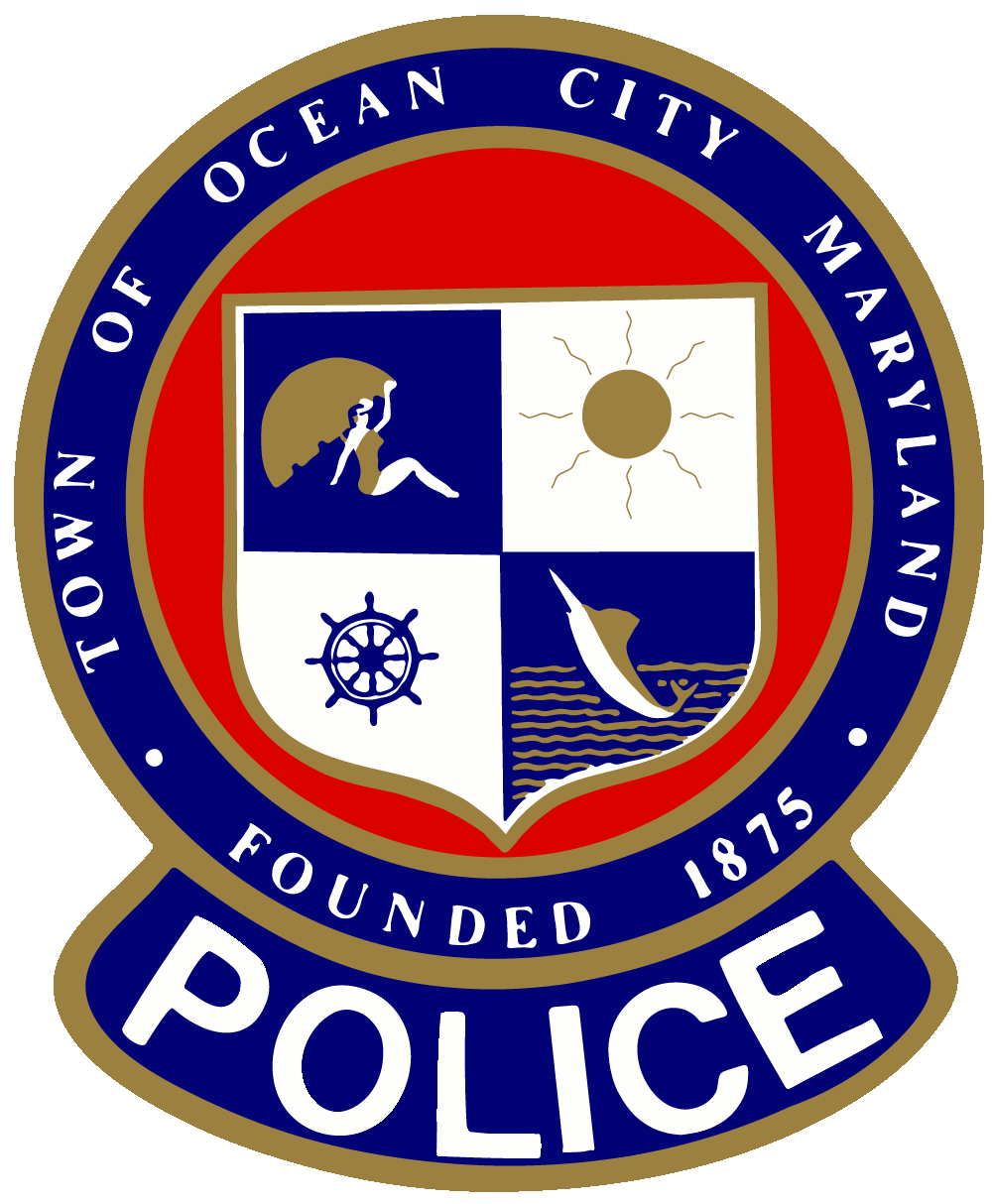 OCEAN CITY, MD – (June 10, 2019): Ocean City Police have identified the suspect in the stabbing that occurred Sunday on Caroline Street and the Boardwalk. Detectives credit the town’s City Watch program, along with the public’s assistance, in quickly identifying Harold Rafael Nunez-Dominguez, 19, of Harrisburg, Pennsylvania.

“We would not have the photographs, video evidence and the ability to quickly identify the suspect without our City Watch program,” commented Ocean City Police Chief Ross Buzzuro. “The investment in the town’s surveillance technology is a key factor in solving this case.”

In addition to City Watch photographs, multiple police tips from citizens and a vigilant hotel employee are credited for helping detectives identify the suspect as a hotel guest. “We work closely with the Chamber of Commerce and the Hotel, Motel Restaurant Association on ways to properly identify their guests,” Chief Buzzuro continued. “With the visitors of our community changing weekly, the partnership of our residents and business community is invaluable to our department and to our investigations.”

Nunez-Dominguez’s has been charged with two counts of assault in the first and second degree, as well as two counts of reckless endangerment. A warrant was issued for his arrest this afternoon and he is currently in police custody in Pennsylvania awaiting extradition to Maryland.