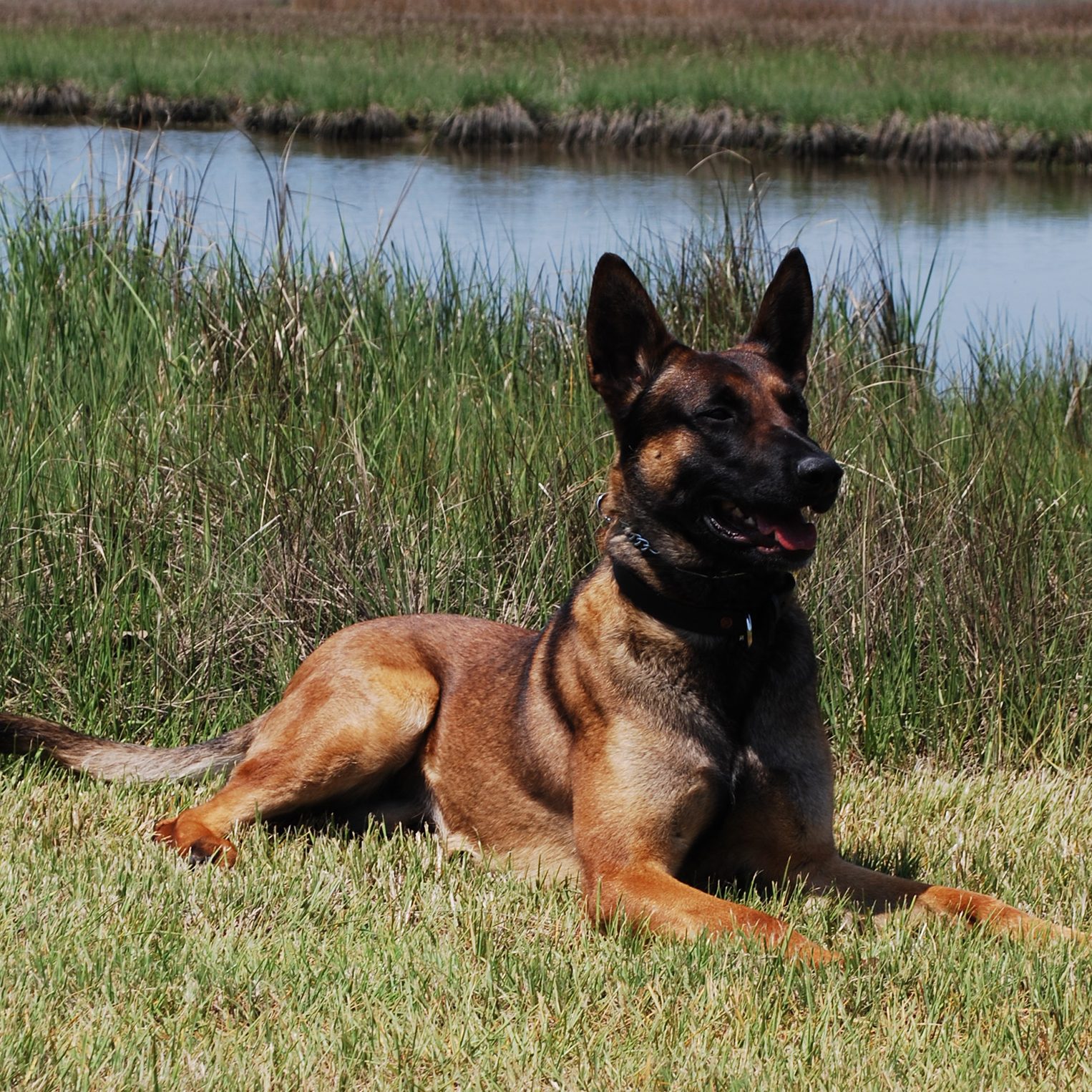 Smoke, a 2-year-old Belgian Malinios, came to the OCPD from the Netherlands, where he received his initial training. In Pennsylvania, Smoke and Pfc. Specht received additional training in patrol techniques, article and area searches and drug detection.

“The K-9 Unit is an integral part of the patrol division. The handlers and their K-9’s are some of the most highly trained officers in our department,” commented Chief Ross Buzzuro. “I have no doubt that Pfc. Specht and Smoke with make an excellent addition to the team.”

On patrol, Pfc. Specht and Smoke will respond to calls for service, and are often asked to assist other officers in Ocean City and throughout Worcester County. In addition to their duties and responsibilities on the road, K-9 teams often participate in community events. Smoke has already appeared at several school demonstrations.

Tips on Keeping Your Vehicle and Valuables Safe
June 28, 2022