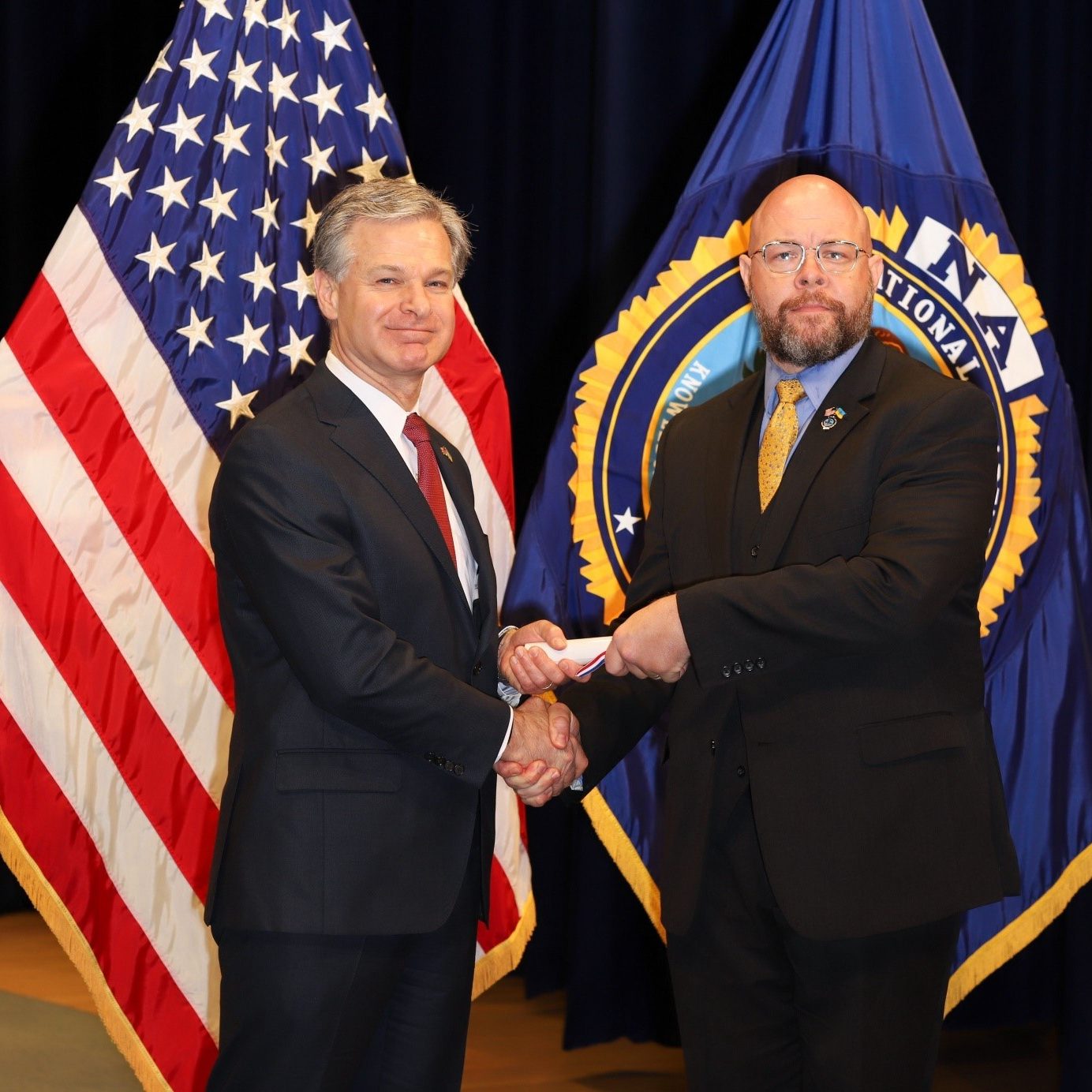 The Academy began in January and consisted of ten weeks of training focused on topics such as advanced communication, leadership, and fitness training. Since the academy began in 1935, a total of 53,181 graduates have completed the FBI National Academy.

“Lt. Shawn Jones has demonstrated honor and dedication throughout his law enforcement career. We recognize the prestigious nature of this accomplishment and look forward to him being an instrumental part of OCPD’s future and its commitment to provide outstanding service to the Ocean City community” said Ocean City Police Chief Ross Buzzuro.

TIPS ON KEEPING YOUR VEHICLE AND VALUABLE SAFE
February 1, 2022